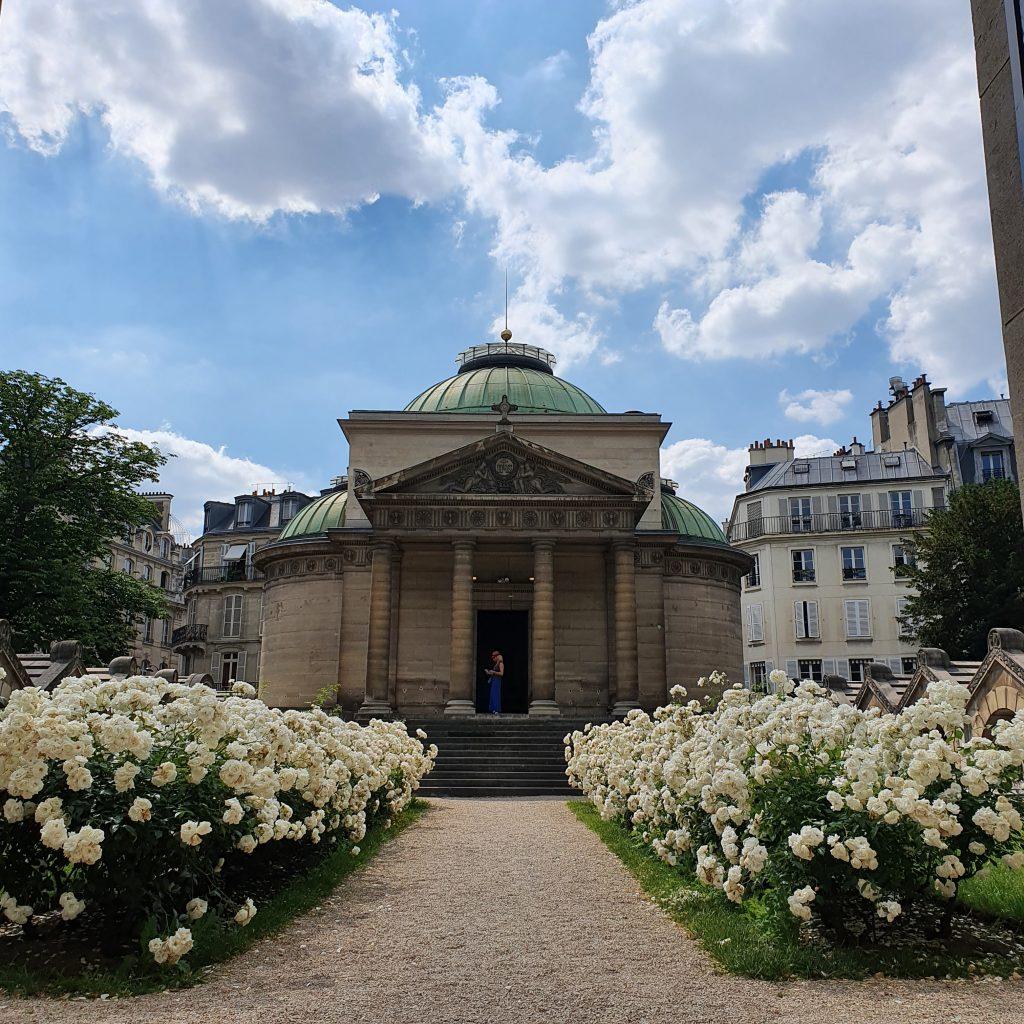 Guided tour of the Expiatory Chapel   Commemorative and funerary monument, the Expiatory Chapel , was erected on the site of a very particular cemetery: the Madeleine cemetery. Located near the present-day Place de la Concorde, where the guillotine was most often erected during the Revolution. The cemetery hosted the remains of many famous convicts, […] 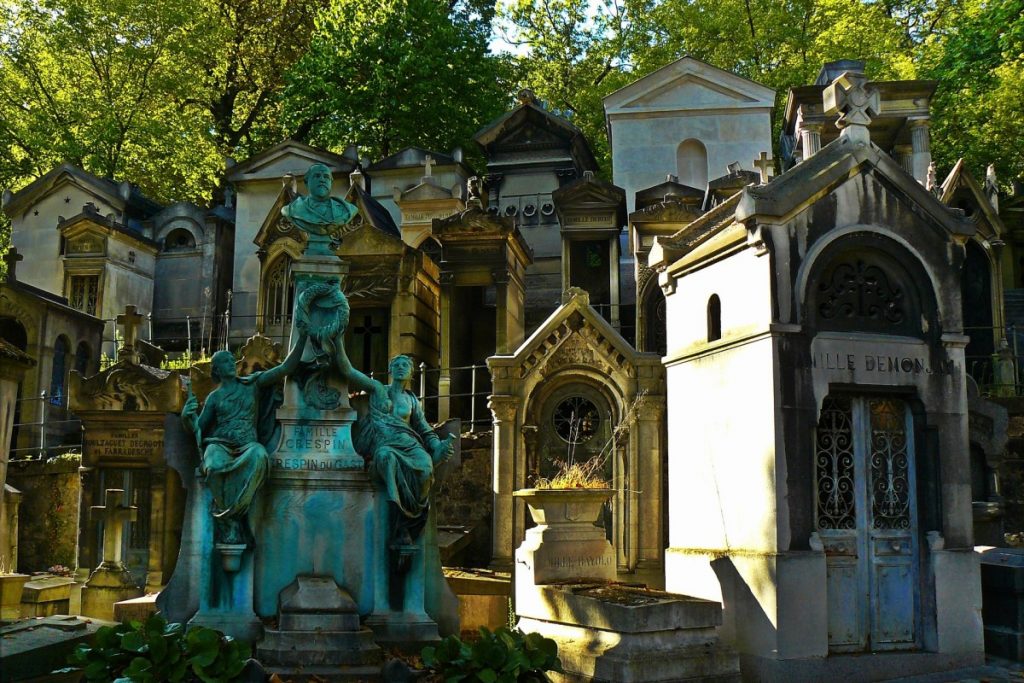 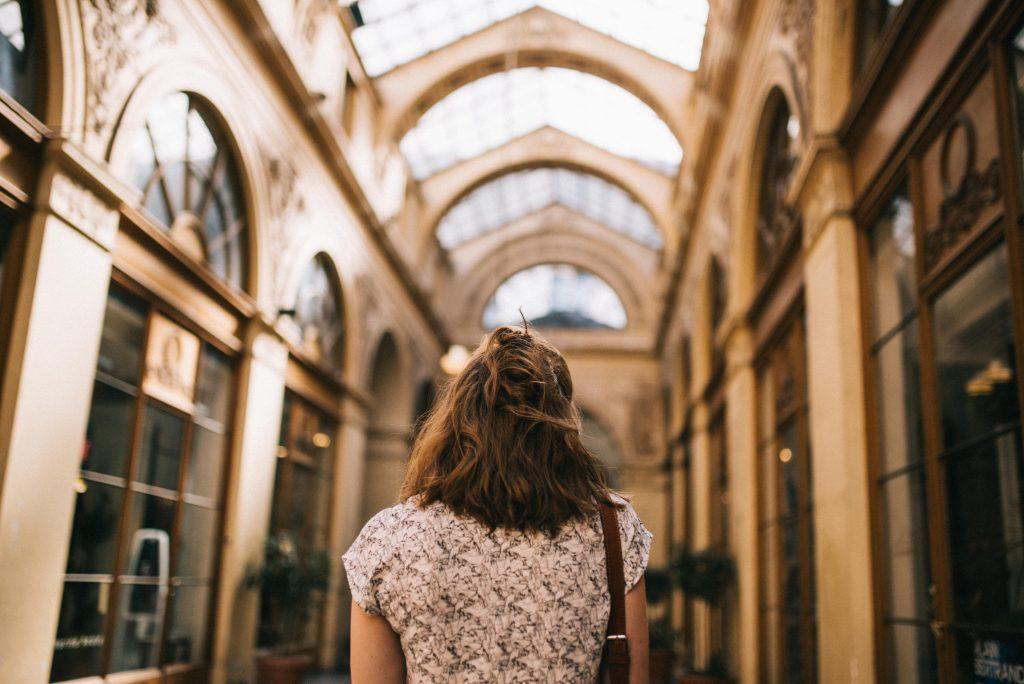 Guided tour of the Covered Passages of Paris There were 137 of them in 1828, nowadays only 24 remain.  These alleys, called ” covered passages “, are a fabulous witness to the history of Paris and its extraordinary development at the dawn of the 20th century. If you are not a Parisian, you probably don’t […]