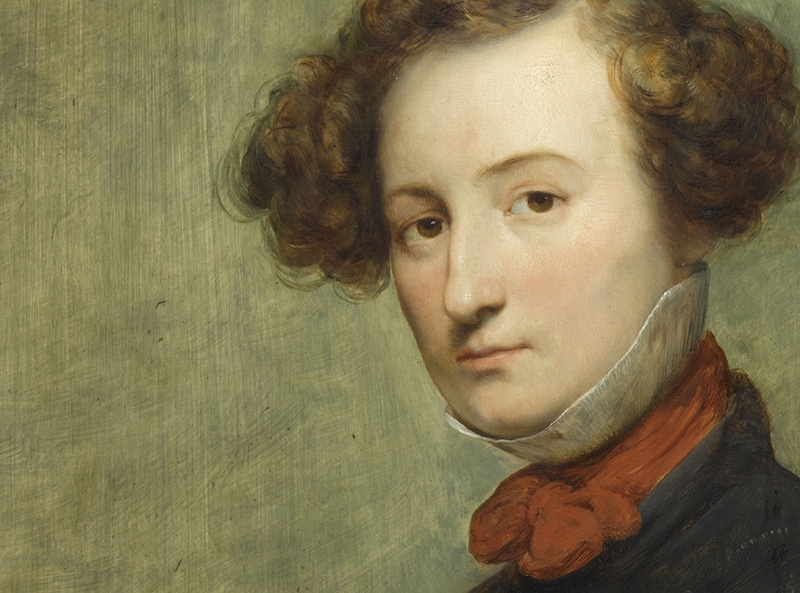 Women Artists: Félicie de Fauveau The character of Félicie de Fauveau is as emblematic as it is unique. Nostalgic for an era she did not live through, royalist, catholic, single and feminist, this sculptor has committed her life and her art to defend a political utopia expressed above all by the image put at the […] 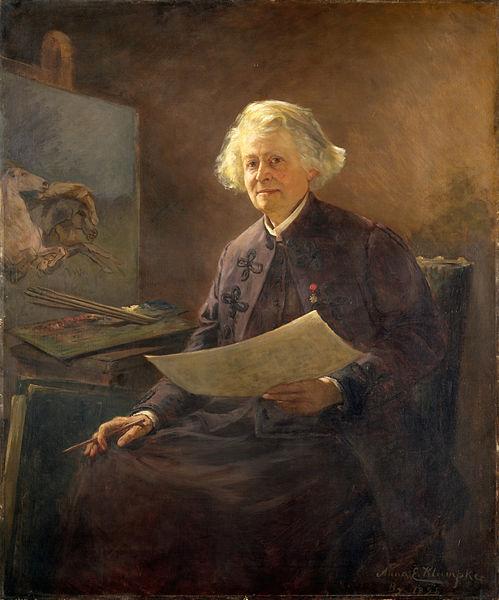 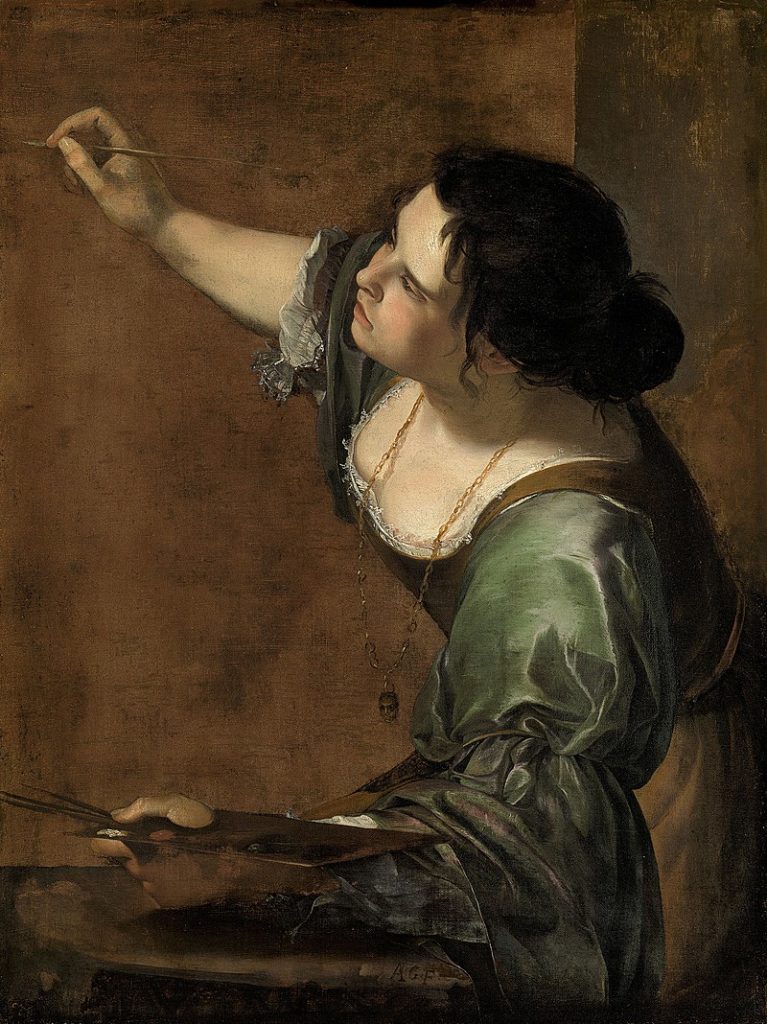