Story of a myth: Orpheus and Eurydice

Mythology from cultures around the world has produced some of the most beautiful love stories ever told. This is especially true for ancient Greece !
Out of all of the mythic love stories told from this time period, perhaps the one that stands out the most is the story of Orpheus and Eurydice.

Story of a myth: Saint Michael 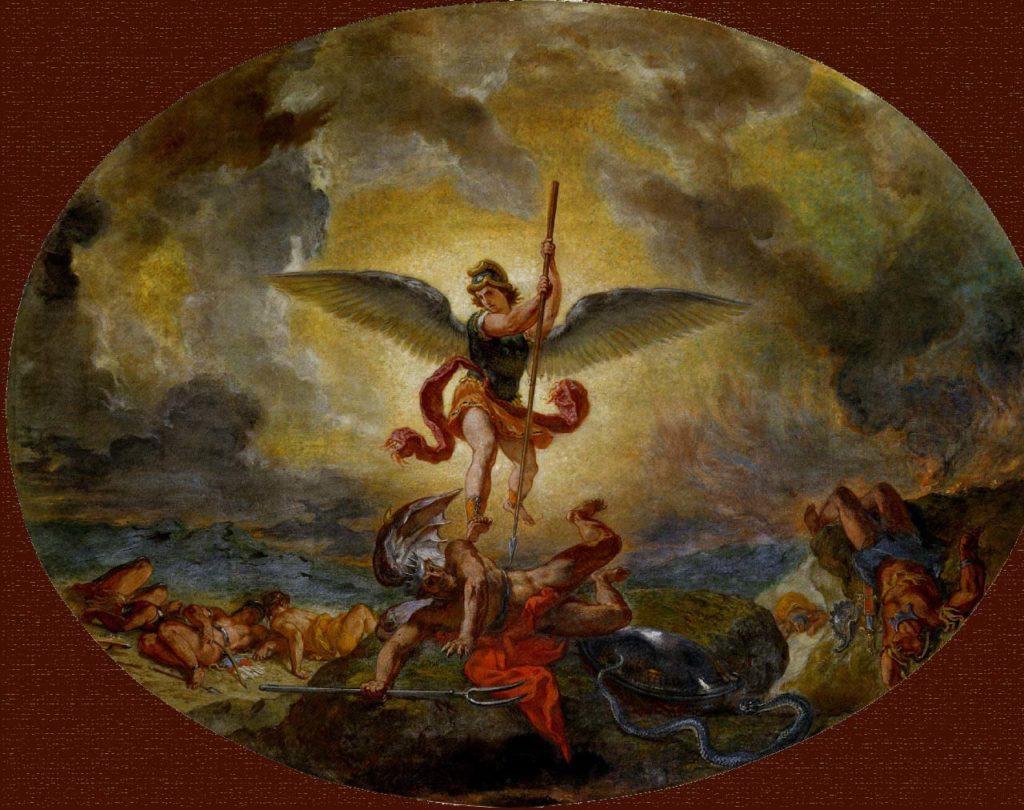 After a little trip to Mont St Michel, I decided to take a look at the story of  Saint Michel. You know that archangel in armour that kills the dragon? I felt like revising my biblical iconography classes, and learning more about the legend that links it to the Mont St Michel… of course, I […]

Hermaphrodite was born from the love of Hermes, messenger of the gods, and Aphrodite, goddess of love and beauty. He was born as a boy and his name is the union of those of his two parents, he also inherited at his birth of the beauty of his parents. One day, he bathed in the lake of Carie, inhabited by the naiad Salmacis, she was charmed by him and fell in love with the handsome teenager, although he rejected all the advances of the nymph.

Story of a myth: Love and Psyche 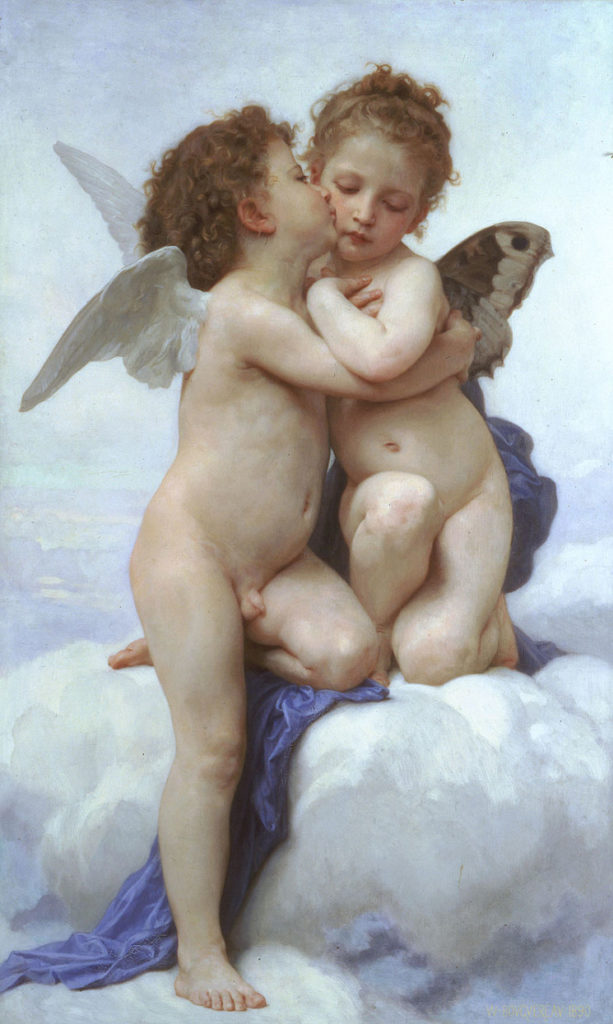