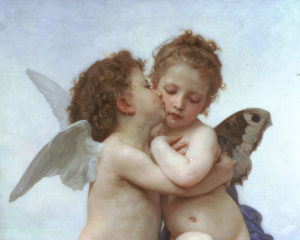 Story of a myth: Love and Psyche 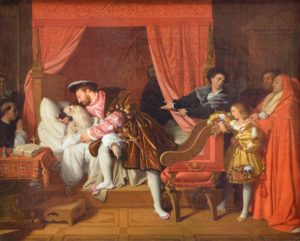 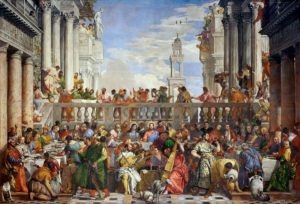 Close up: Wedding Feast at Cana

The French national holiday takes place on July 14th, you probably know it . But why this date? If you’re about to answer « Bastille day », well, it’s not completely right…