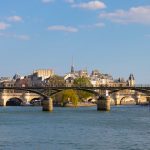 During our visit to the Louvre Museum or the Palace of Versailles, I will undoubtedly tell you about an artist that is very dear to my heart: Bernini. I discovered this artist, of course, during my studies in Art History, but I liked him, even adored him, when I walked through the rooms of the Borghese Gallery in Rome, where I had the chance to work during my studies.

I’m a big fan of Michelangelo’s sculptural work, sculpture in general fascinates me, but Bernini’s is a firework of fascination. To tell the truth, Bernini only yields to one artist, that is Michelangelo.

Gian Lorenzo Bernini is an Italian artist, sculptor, architect and urban planner who left his mark on his time. His work is characterized by the search for movement, the twist of forms, the spectacular, the effects of illusion. He created works that have shaped the image of Rome and Italy. Works, which have contributed to define the Italian Baroque and which are considered today as unsurpassable.

Bernini was born in Naples on December 7, 1598. However, at the age of 5 he arrived in Rome, following his father Pietro Bernini. Pietro was a Florentine mannerist sculptor who was already working in Rome on prestigious commissions. It would seem, therefore, that the young Gian Lorenzo benefited from his father’s experience at a very young age. Thus, and thanks to a remarkable precocity, he very quickly benefits from the protection of the nephew of the pope, Cardinal Scipio Borghese. Imagine, he was only between 10 to15 years old when he realized the group of Amalthea Goat with Zeus child and a faun.

Bernini’s reputation is based on his definitive abandonment of the mannerist style that dominated Rome at the time. In fact, he impressed from a very young age by creating works of great freedom of conception with exceptional technical virtuosity. The commissions of Scipione Borghese -his oldest works- will make him reach an immediate fame. They are the sculpted groups of Aeneas, Anchises and Ascanius (1619), the Rape of Proserpine (1622), David (1624) and Apollo and Daphne (1622-1625). Today we can admire them in the Borghese Gallery in Rome.

Master builder of the Holy See

In 1624, the new Pope Urban VIII entrusted Bernini with the task of erecting a baldachin above the main altar of St. Peter’s in Rome. This was the first official commission from the Holy See. It was to be followed by a series of creations and projects by which the artist would establish himself as the official master builder of the Holy See.

Between 1647 and 1652, Bernini worked on his masterpiece and that of Baroque sculpture: The Ecstasy of Saint Teresa. The position of the body of Saint Teresa and the expression of her face, led some observers, such as Jacques Lacan to explain them as the sign of a moment of sexual ecstasy.

Thus, it was during five successive pontificates that Bernini devoted the best of his prodigious activity to the glory of the Church. Nevertheless, this did not prevent him from responding to demands of the great Roman families and from also working for the glory of the Eternal City. He realized fountains (ex: Fountain of the Triton, Fountains of the Four Rivers…) palaces (ex: Barberini Palace), tombs of Pope and he was even commissioned the colonnade of St. Peter’s Square.

Bernini worked all his life in Rome, but he made a short stay in France in 1665. He was invited by Colbert in 1664 to work on the Louvre restructuring. Bernini was received like a prince in Paris and made a bust of the king, which was enormously liked. However, none of his façade projects for the Louvre will be retained, marking the beginning of the decline of the Italian influence on French architectural art.

Following this “failure”, Bernini returned to Rome in October 1665. Though, the king, who had loved the bust made by the Italian artist, made a new order in 1667 to the italian artist. He asked for an equestrian statue that will be received by the king in 1685, after the artist’s death. Unfortunately, the equestrian statue will be very badly received in France. Consequently, François Girardon was asked to rework the sculpture, which he made up as a statue of a Roman general. In the end, it is the one we know today: Equestrian statue of Louis XIV in the guise of Marcus Curtius, preserved in the orangery of the Palace of Versailles.

You migh have already seen this statue, but not in Versailles! Perhaps you’ve seen it at the Louvre, in front of the pyramid where a lead copy was erected in 1986. There is also another copy, “exiled” in a less prestigious corner of the Park of Versailles.

After his short stay in France, Bernini returned to Rome. By then he had exhausted his creative energies, due to his advanced age. Bernini’s last great undertaking was the creation of the ten statues of angels, intended to be placed on the Sant’Angelo bridge.

In 1680, Bernini’s health, already declining, was aggravated by paralysis of his right arm. He experienced his illness in an ironic and playful way, recognizing that it was only right that his right hand should rest after so much work. However, his infirmity worsened and led to his death on November 28, 1680. The year he left, the papal throne was occupied by Innocent XI, the eighth pope to see Bernini at work.

Finally, the artist was buried in the Basilica of Santa Maria Maggiore in Rome, in the family tomb. By order of Gian Lorenzo himself, the author of so many monumental and scenographic tombs, his burial is instead a very modest tombstone.

As you may have noticed, there is so much to see and discuss about Gian Lorenzo Bernini’s work. So I mostly wanted to talk about his major works as well as his French works in this article. In summary, Bernini is a talented artist and this since his youngest age. Through (almost) 72 years of career, he excelled in all the different fields he touched, creating real masterpieces.

f you want to know more, don’t hesitate to ask your questions in the comments. In the meantime, to discover some of Bernini’s sculptures you can read Angels & Demons by Dan Brown. However, if you want to go even further, I can only recommend you to go to Rome to admire these masterpieces (when w’ll be able to travel again)

Thanks for reading the article and thanks for your support 🙂 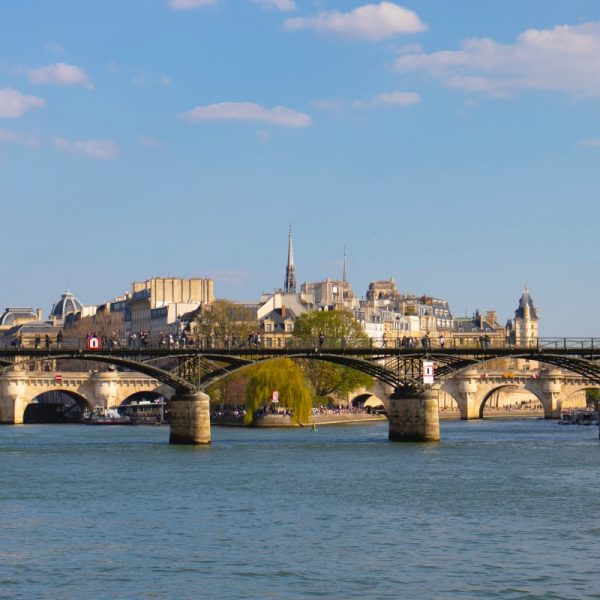 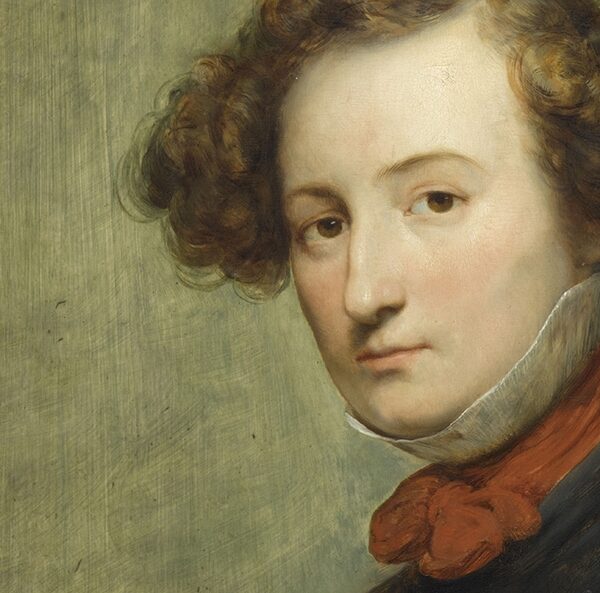 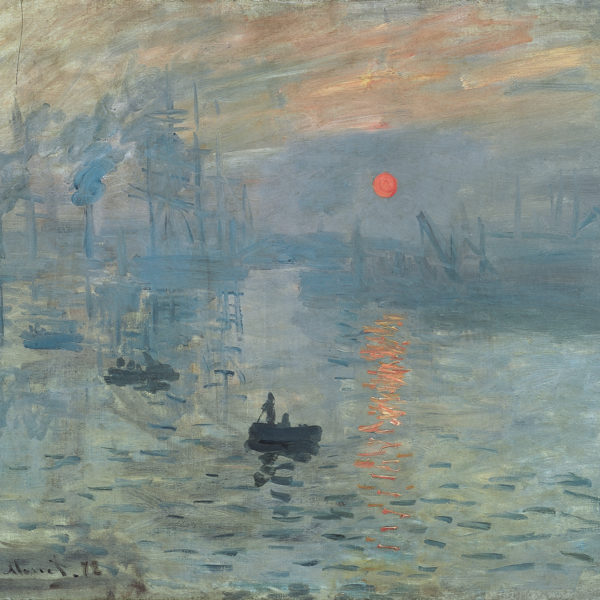